2006 Albums I Loved
Not a "ten best," since I may not have even bought ten albums total in 2006; what we have here is simply a list of the 2006 releases I bought or received. In alphabetical order. 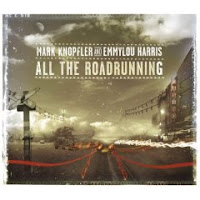 All the Roadrunning, Mark Knopfler and Emmylou Harris.
On my first listen I wasn't moved - sounded like Knopfler's previous four solo albums, all fine, well-crafted, country/folky things, but none earth-shattering. On the second listen, I started to hear the hooks, and the inexplicable way that Harris' contributions gave the same types of serviceable songs that Knopfler has been writing for the last several years a real specialness. This is a fine album. Choice cut: "This Is Us," in which a married couple recalls the highlights of their life together as they page through a photo album. 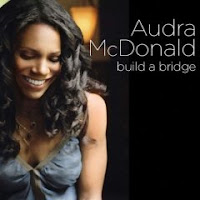 Build a Bridge, Audra McDonald
An impeccably sung collection of mostly pop songs, with the odd show tune and discarded musical theater composer song thrown in. Choice cut: McDonald's shimmering, stately rendition of the Neil Young song "My Heart" made me hear the song in a whole new way. 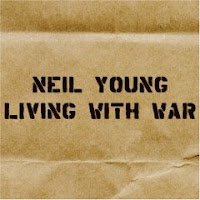 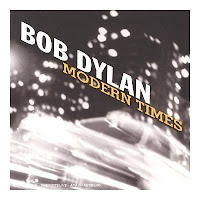 Modern Times, Bob Dylan
I gushed at length over this album here; suffice it to say that, while this doesn't quite reach the heights that Love and Theft scaled, it comes damn, damn close. An inexplicable blend of rigidly old-fashioned sounds and rhythms that, when sung in Dylan's dry-aged voice, sound completely of the now. Choice cut: "Workingman's Blues," a delicate, gently swinging ballad for the working man. 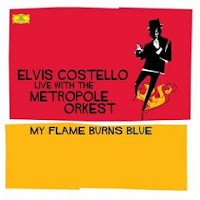 My Flame Burns Blue, Elvis Costello with the Metropole Orkest
Costello swings like mad with a famed European jazz orchestra on some old Costello tunes and some Charles Mingus classics he wrote new lyrics for. A live recording that makes you despair that you weren't there. Choice cut: "Hora Decubitis," the aforementioned Mingus track. 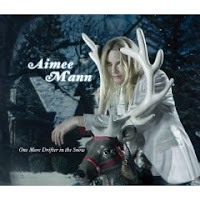 One More Drifter in the Snow, Aimee Mann
A selection of old and new Christmas songs that does a fine job of balancing a sweet understatement with enough melancholy for bite. Choice cut: The admittedly somewhat down "Whatever Happened to Christmas?" 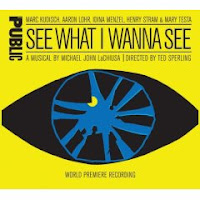 See What I Wanna See, Michael John LaChiusa
Truth be told, I still haven't completely been able to get into this one - although the opening,"Kesa," is a beautiful piece of coiled, slinky menace. Choice cut: "Kesa" 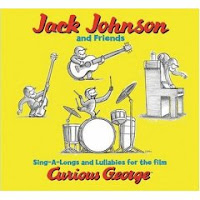 Sing-Alongs and Lullabies (Curious George Soundtrack), Jack Johnson
Didn't bowl me over, but miles better than the typical pop pablum that gets tossed onto a kids' movie soundtrack. Choice cut: The laid-back "Upside-Down." 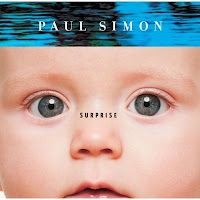 Surprise, Paul Simon
A very modern-sounding, yet assured and mature-feeling collection from Simon, miles ahead of his tepid last studio outing, You're the One. Choice cut: The opening "Who Wants to Live in the Northeast," featuring one of those ever-so-simple chord progressions that sounds preordained. 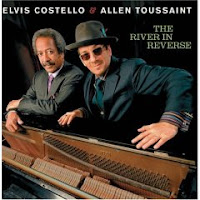 The River in Reverse, Elvis Costello and Alan Toussaint
Some may disagree, but I've yet to hear Costello tackle a style or genre of music and fail. Here he puts out with N'awlins staple Toussaint an uplifting yet somber collection of songs steeped in the spirit of New Orleans. Choice cut: "Who's Gonna Help Brother Get Further?" A sweet slice of attitude-laden swamp-funk. 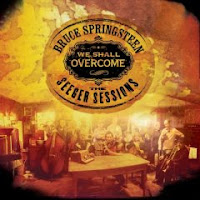 We Shall Overcome: The Seeger Sessions, Bruce Springsteen
As rowdy and energetic a record as I've ever heard, Springsteen and Friends must have had a hell of a time putting this album together, because the joy and wide-eyed enthusiasm come across in every track. Choice cut: The hand-clappin, stand-up-and-testify "Jacob's Ladder."

Until Whenever
Hand-crafted in a rough-hewn oak cabin by Tosy And Cosh at 1:25 PM